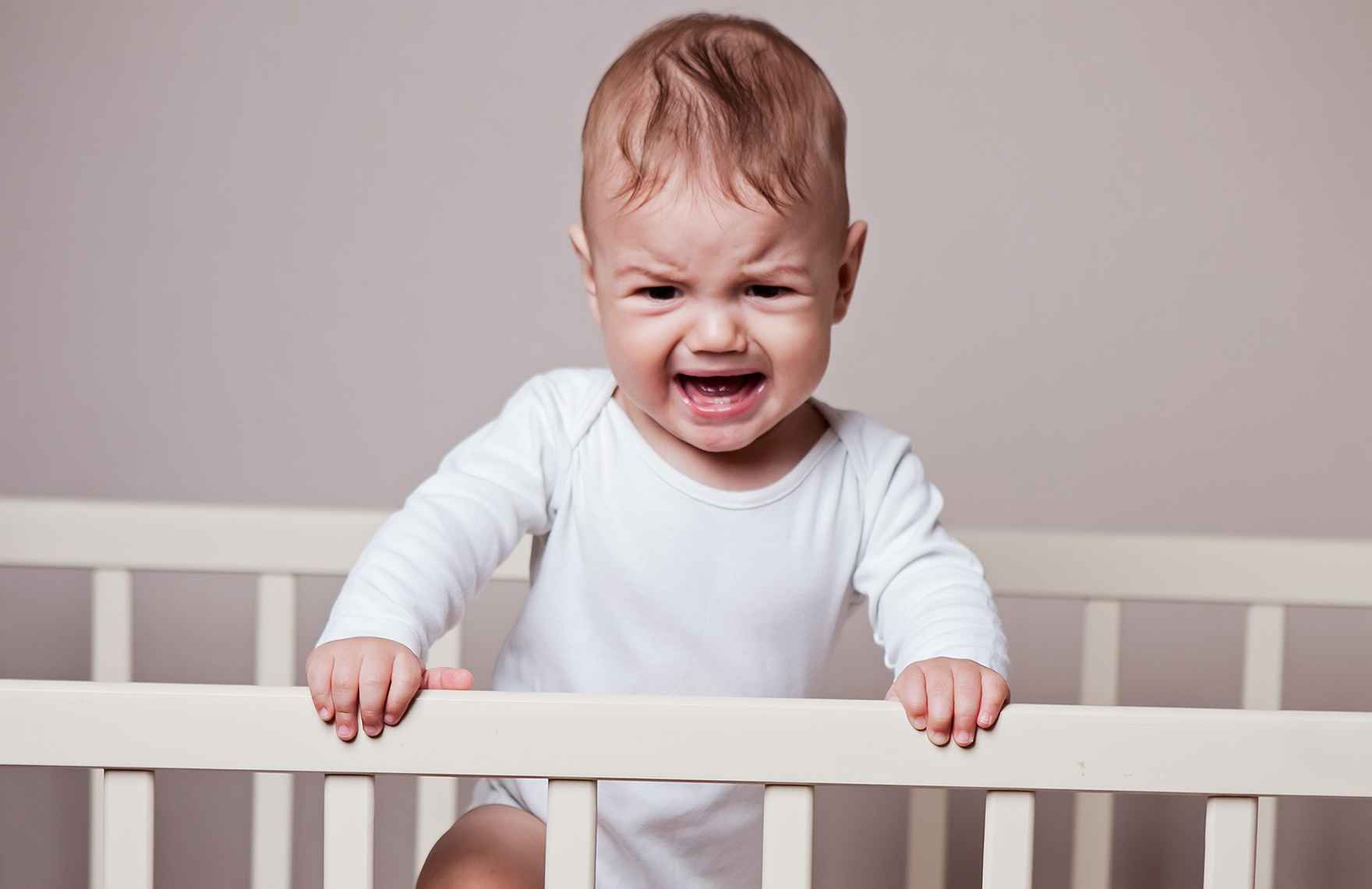 On the blog today I want to talk all things toddler sleep. In particular sleep issues that toddlers aged 2-3 often experience. And I will be addressing the all-important question about when is the right time to drop their day sleep. If you have a toddler who is 2 years plus, you’ve really passed the baby stage now and your little one is growing rapidly! Sometimes it’s hard to wrap your head around how fast they grow (I definitely can’t) and before you know it you have a toddler on your hands!

Toddlers are very different to babies. They are busy, pushy, unrelenting, feisty, demanding and, of course, gorgeous too. I know many parents anticipate the ‘terrible two’s’ and all the behaviour that comes with it. And, yes, it’s very common to see an emergence of tantrums and meltdowns. Let’s talk about sleep in the context of these tantrums and meltdowns. I firmly believe that a large number of toddler tantrums could be avoided if they had more sleep. Their lives are very busy now and many children are in childcare, sometimes for long days. By the time a parent picks them up and gets them into bed it can be a lot later than what is ideal. Similarly, the hustle and bustle of family life can mean that toddlers are getting to bed too late. I see this often when there are older siblings. The evenings are so busy, and parents are trying to do dinner, bath, bedtime routine and everything else that can be thrown into the mix at this time of the night. It’s very easy for the toddler’s bedtime to slowly become later and later as they keep up with their older siblings and as a result their sleep debt just accumulates.

Let’s look at this in context of what their bodies are naturally doing. Their circadian rhythm, that dictates their sleep/wake cycle, begins to produce much larger amounts of melatonin between 6-7pm in the evening. Their brains are becoming more adult-like in sleep structure and their circadian rhythm wants them to have all that deep consolidating sleep that largely occurs before midnight. As melatonin levels rapidly rise around 6.00pm, this sets up for an ideal bedtime of 7.00pm allowing their bodies to go with what is naturally biologically happening. As I said before, sleep before midnight is deep and restorative with the majority of slow wave sleep occurring here. Then, after about 3 am, your toddler’s sleep moves much more between light sleep and REM sleep (dreaming sleep). We want to take advantage of this deep sleep before midnight and make sure they are in bed to be get it! In deep sleep, short term memories are laid down to long term memories and the immune system is strengthened. Tissue is repaired and appetite is regulated. Growth hormone is released, and stress is reduced You can now understand why I think it so important that you toddler is put into bed by 7.00pm and not regularly later as some toddler are. Say, for example, your 2-year-old isn’t getting to bed until 8.00 or 8.30pm. That’s over 10 hours a week of sleep they are missing out on that their bodies biologically need. So back to those terrible two’s and toddler tantrums. If your toddler is regularly behaving like the whole world is falling apart, have a good look at the amount of sleep they are getting and do what you can to increase it. Adequate sleep is the key to reducing and handling those toddler tantrums. Another thing that happens at this age is that they become physically very capable. They are really on the go and can run, climb, jump and love to move their bodies. On the one hand this can be helpful when it comes to sleep because it can wear them out a bit more and they are a little easier to pop into bed in the evenings without protests. Yet on the other hand, the toddlers that are real climbers can start to try to climb or actually climb out of their cots. For safety reasons you then have to move them to a big bed, which can come with its difficulties when you need to move them so young.

A question I get asked frequently is: ‘When is my toddler ready to drop their nap’? I would say that toddlers in the early months of 2 years will still need their nap. But somewhere on the continuum of 2.5 - 3 years they will be ready to drop that nap. The first big sign, and generally the most common sign that they are ready to drop the nap is the delayed onset of going to sleep in the evening. I’m talking about a toddler that no matter what you do, is just not tired enough to go to sleep at 7.00pm and won’t go to sleep until around 8.00pm, 8.30pm or 9.00pm at night. That’s a clear sign that you either need to reduce or drop their nap altogether. If they are going to bed late, it’s so much better to take away or reduce the daytime sleep and reinstate the early bedtime. Another sign that they are ready to drop the nap are sudden night time wakes with no explanation. It’s not necessarily that they go to be later, that part of the evening may be fine. It could be the case that they wake at 11.00pm and start calling out or playing in their cots and you are aware that they can’t easily get back to sleep. I’ve known toddlers that are awake for up to two hours in the middle of the night yet are still having two hours of day time sleep. If their bodies simply do not need that much sleep anymore over 24 hours, sleep will be taken away at some point over that time. Much better to cut the daytime nap and get the sleeping happening again at night. If you’ve established that your toddler may need to cut or reduce their nap, there is one more thing that I’d like you to know: You can’t drop a nap cold turkey. It is something that needs to be done gradually over a number of weeks to allow their bodies to adjust to not having that day time sleep. What this looks like is that one day they won’t nap and you will have to do a super early bedtime, and the next day they will need a short nap. Often in the first weeks they may still need a nap every second day and then every third day. Of course, this needs to be looked at in the context of their day, and you adjust their sleep needs depending on what’s happening and how they are emotionally managing that day. I have worked with many families to help overcome a range of toddler sleep issues. And what I know is this: A well-rested toddler is a happy toddler. That’s not to say that won’t still act out (no one can push your buttons quite like a two-year-old can), but they will be markedly happier. I am certainly a much more likeable person when I am getting adequate sleep  To see how I’ve helped tired toddlers (and parents) get more rest, visit the testimonials section of my website and read real-life case studies. And, as always, if you have any questions or concerns relating to your experience, comment below or arrange a free phone consultation with me. I would love to help you with the puzzle of sleep.