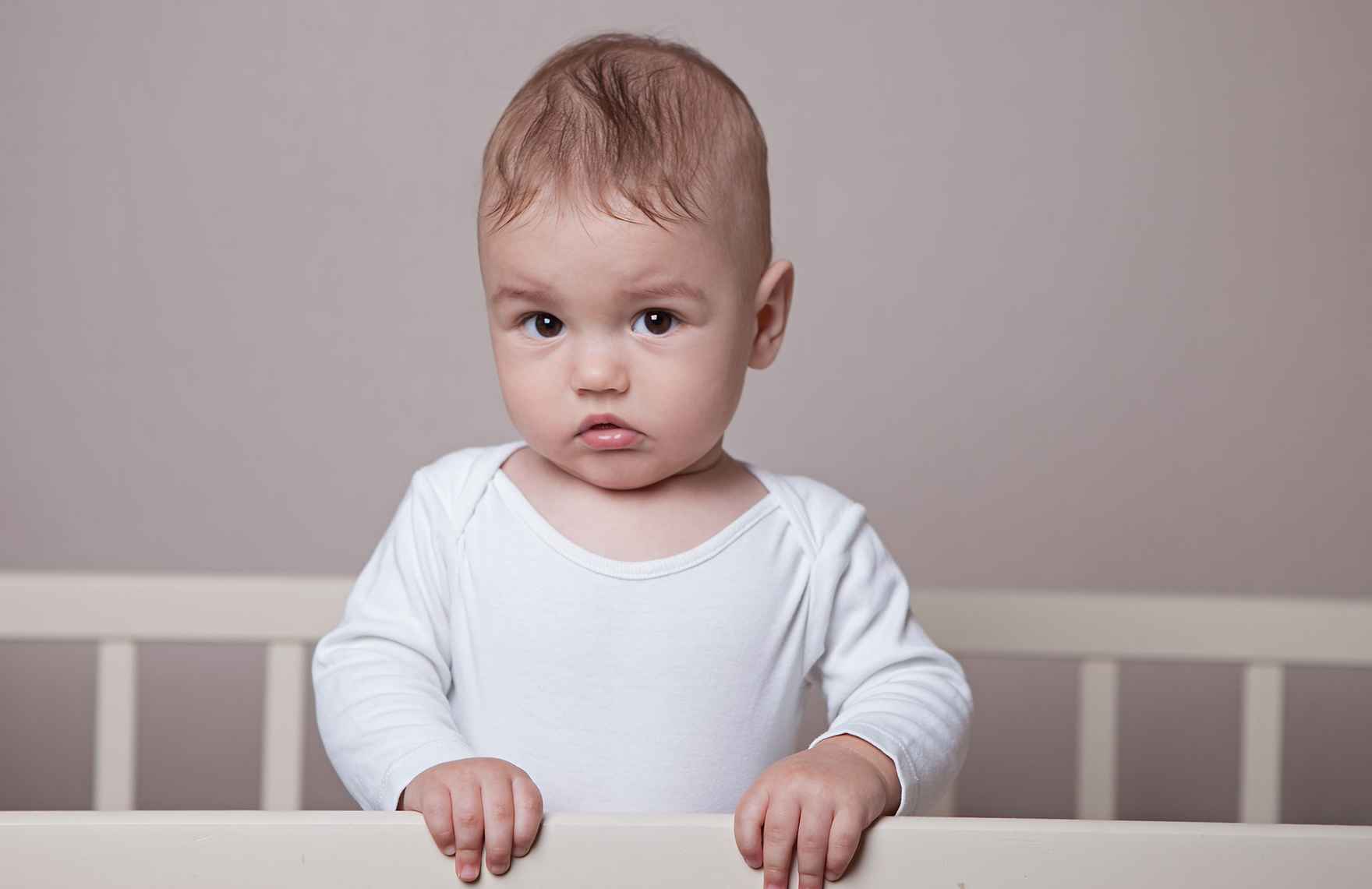 Nap transitions can be confusing and tricky times. Firstly, all you generally notice is that something strange is going on with your baby’s daytime sleep. They are fighting sleep when they wouldn’t usually and can appear very tired at other parts of the day.

What’s going on? Often this is a sign that your baby is in a nap transition. I want to talk about the transition when your baby drops from three naps a day to two.

This transition generally happens anywhere between 6 – 8 months. There is no right or wrong time and babies get there in their own time depending on their individual sleep needs. The first nap that will be dropped is the third nap of the day. The late afternoon one that usually occurs somewhere between 4 – 5 pm.

How do I know if my baby is ready to drop this nap?

- It gets to afternoon nap time and your baby just does not look tired. In fact, they seem fairly awake!

- You put your baby down for this nap and they go to sleep, but it takes ages. They find this nap harder and harder to achieve.

- They do go to sleep fairly quickly but then wake up a short time later. The nap is naturally becoming very short, say 10-15 minutes.

- They have no problem taking the nap, however they are supercharged when they wake up and bedtime gets later and later.

It’s important to make sure your baby is still having a bedtime of 6.30 – 6.45 pm. Any later, and they will begin to get quite overtired. Also, our babies circadian rhythm is priming them for sleep at about 6.00 pm in the evening. Their hormones are adjusting to signal sleep to their brains as well. Melatonin the sleepy hormone is rising rapidly, and the quality of sleep that babies get in the evening is much deeper and more restorative than the sleep that happens late afternoon.

If your baby is getting towards the end of 8 months of age, I would suggest now cutting out the nap if they haven’t started to naturally show signs or readiness. This happens sometimes, and I do find that these babies definitely go to bed later than what is ideal. If bedtime is creeping later and later, shorten the third nap or cut it out altogether and reinstate the early bedtime. There are some things you can do to help your baby through this transition.

When is the biggest sleep of the day?

The first thing is to make sure that the second nap of the day, the early afternoon nap, is the biggest nap of the day. If your baby is having a big nap in the morning at this age, they naturally will find it more difficult to have a longer afternoon nap. And if this is the case you could imagine how tired and cranky they become by bedtime. The solution here is to ensure that the second nap of the day is the longest and therefor the most restorative. This way they will be able to cope a lot better through the rest of the afternoon and not get overtired. They are called nap transitions for a reason.

The transition itself can take 4-6 weeks. I advise parents to read their baby’s cues and behaviour on the day. Meaning some days they will need a third nap (perhaps just a 10 minute power nap) and other days they will not. If they seem super tired by all means give them a short nap. If they seem to be coping well that day, which often happens when the lunchtime sleep has been a good long one, then they probably won’t need any power nap that day.

Early Bedtime This is the biggest tip I can give parents during a nap transition. Get your baby to bed really early if you have to. It’s natural that even though your baby has biologically outgrown that third nap, they will still be tired early in the evening until the transition is complete. So always put them to bed earlier. At this age, as early as 6.00 pm if you need to. This time won’t last forever and as the weeks roll on and your baby continues to grow and develop, before you know it that third nap will be a distant memory and your baby will sail through to bedtime.

Are you confused or struggling when it comes to nap transitions? Got further questions about your baby's sleep?

Book a Free 15 minute consult below