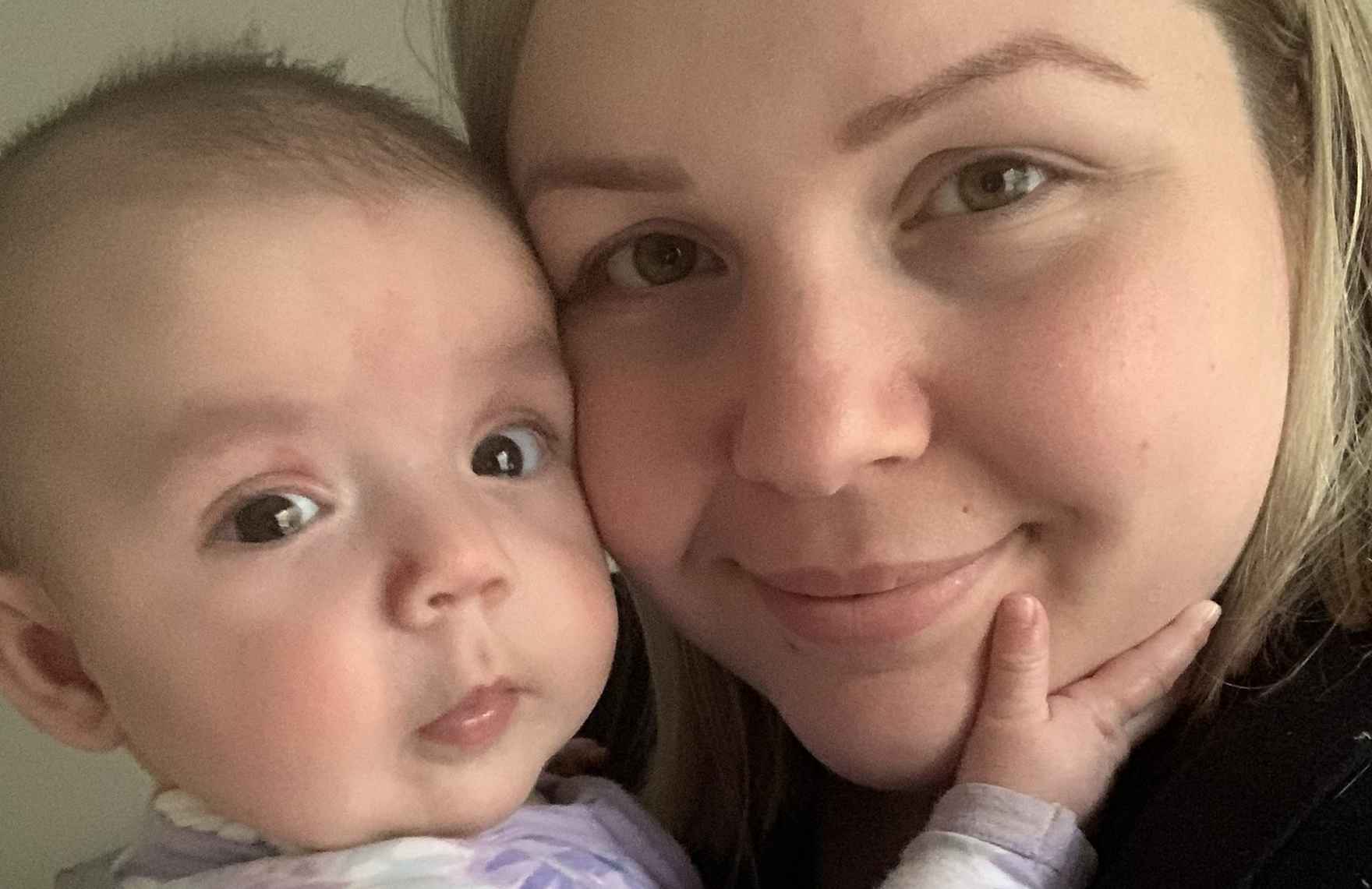 A baby should be sleeping well after a few months, right? Wrong. Or at least not in the case of little Emilija and her tired Mum. Emilija's twin sister had got the memo about sleep, but Emilija hadn’t! Can you imagine what it was like as a first-time mum to twins? Diana was doing her very best, but Emilija’s sleep was regressing and she needed help. Emilija’s Sleep Pattern Emilija had been doing all the usual things up until 6 weeks. She slept and fed often, and life was as busy as you’d expect with twins. But at around 6 weeks things changed. Emilija began “cat napping” throughout out the day. The dreaded cat naps never lasted more than 20 minutes. And her nights were not much better. She was so overtired at the end of the day that it would often take Diana up to three hours to get her to sleep. “I would try to get her down around 7pm but she would scream for hours. She would be kicking, screaming and flailing. It was very emotional seeing her so upset,” Diana explains. Diana tried co-sleeping, rocking, patting but it was useless. “We tried everything and anything and nothing worked.” Exhausted and defeated, Diana would often cry herself. “I felt so helpless. I gave her as much as I possibly could, and I had nothing left.” Many of Diana’s friends made suggestions and recommendations, which Diana and her husband tried, but nothing worked. “We tried so many techniques, but no one told me about her earlier sleeps and how to establish good sleep hygiene. Until Emma.” Establishing Sleep Hygiene Diana called me when little Emilija was just four months old. She was so tired and depleted, and with good reason. Looking after not one but two babies is hard enough in itself, but when you’re a first-time mum and one baby isn’t sleeping, it’s untenable. We began establishing some good “sleep hygiene” and self-settling techniques at night-time. “We started the night routine first and worked on getting her to sleep quicker. Emma gave me the tools and confidence to reassure her, then leave the room and return at five-minute intervals.” The first night it took Diana an hour to settle Emilija. The second night it took Diana half an hour. The third night it took just 10 minutes for Emilia to fall asleep. “I couldn’t believe it. Literally after three nights it would only take Emilia a few minutes to call into a deep sleep.” Emilija’s day sleeps also improved, although they took a little longer. “Emma explained that we needed to persist and that consistency was key. Babies feel secure when they know what to expect.” How is Emilija doing now? Emilia now has two small naps and one long nap during the day. And she no longer fights bedtime because she’s not overtired. She doesn’t go down at 7.00pm though…. Because she is asleep by 6.30 pm! Every. Single. Night “It’s been a complete transformation. She’s a different baby. She smiles a lot now, before she didn’t.” What’s more Diana now has complete confidence that she’ll be able to put her down in the cot and little Emilia will do the rest. “I feel so confident that she’s going to sleep. Within minutes her eyes close and her whole body is relaxed. I love the sound of her relaxed breathing.” Any other benefits to sleeping better? Now that Emilia is sleeping better, she is happier and so is her mum. Diana has more time to get housework done and prepare dinner when the twins sleep during the day. And though she has more time for coffee, she’s not needing it so much. “I don’t need 10 cups of coffee to get through the day anymore. I am not as tired nor am I as frustrated.” Another benefit is that Diana and her husband have quality time together at night when the twins are tucked up in their cots, sound asleep. “We could never eat dinner together before. Now we actually sit down to eat and talk.” So, the twins are happy, the parents are happy…but that’s not all… their pups are happy too! “Our two dogs are happier. They have some of our attention back,” laughs Diana.