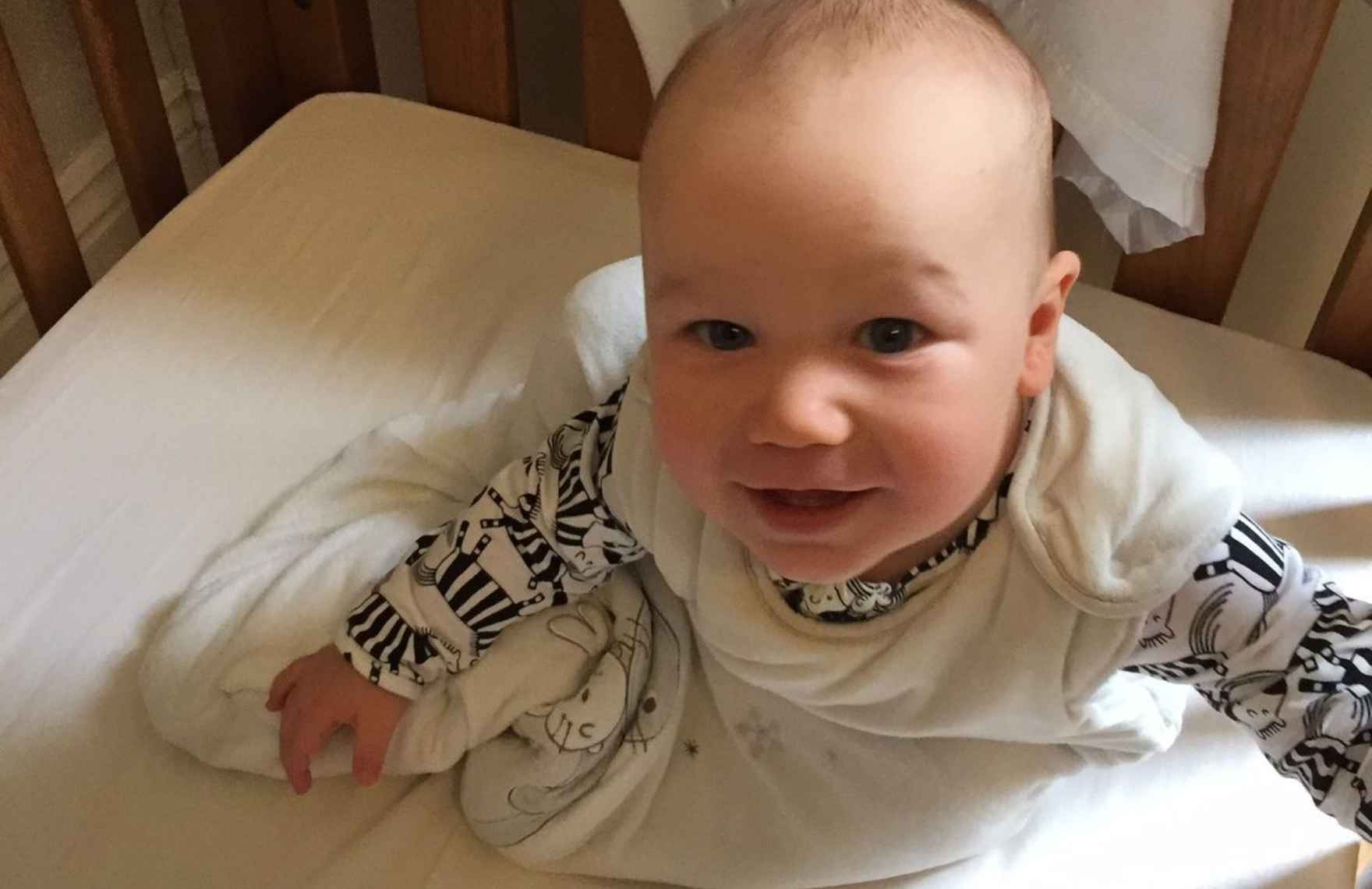 Our little boy Alexander slept well, until at 6 months things took a turn. Several wake ups a night eventually turned to two hour wakings all night. Occasionally he’d have a good night, which made me think there might be something ‘wrong’ with him: teething, too hot, too cold, too tired? Advice came from all directions, all well meaning, but entirely confusing. When people suggested Alexander needed to go to ‘Sleep School’ I felt offended. There was nothing wrong with him; he’d sort himself out soon, I thought. The thought of going to his 12 month check up with the MCH nurse, and having to lie about his sleeping so she wouldn’t recommend sleep school, AGAIN, made me decide to do something about it. A friend told me how Emma had helped her son so I called Emma that afternoon. Several days later, after Emma took extensive interviews with us to find out about Alexander and our family, and parenting styles, we had our first meeting. I came away from that meeting with a plan, contingency plans, and a set of actions that I felt I could achieve. The very first night of actioning the plan, Alexander slept longer than he had in months. By the third night he was sleeping through the night. Thank you Emma. You did what I didn’t believe was possible: you helped Alexander get a decent night’s sleep. He’s so much happier now and so are his parents!